In the sequel they perform Lollipop to the freshmen at the school's new students orientation. In the riff off, they were first cut off since Benji discontinued performing their song because he saw an 'angel' in his eyes (in fact it was actually his crush).

They are also one of the four A Cappella groups at Barden University. The other three are the Barden Bellas, the High Notes and the BU Harmonics.

In the beginning of the movie, it shows 10 Treblemakers, although there are only 8 before Jesse, Benji and Kolio join. 2 of them were presumably seniors.

Their name is a play on Trouble Makers, representing the group's wacky personality. The name Treblemakers is a fairly obvious pun, and has been used for years by a fair number of real-life musical groups. In the world of Collegiate a cappella, "Treblemakers" exist at

"Treble" being a musical range is more suited to female than male voices, the film's use of the name for an all-male group is fairly exceptional. 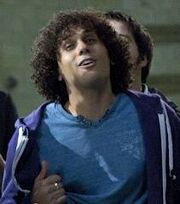 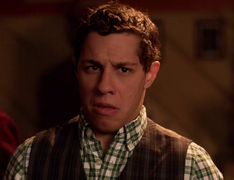 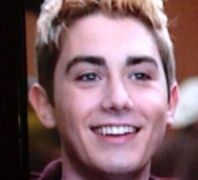 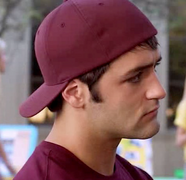 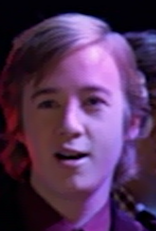 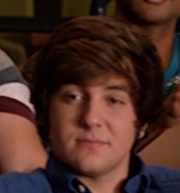 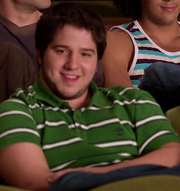 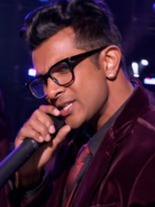 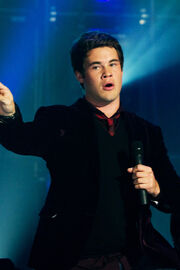 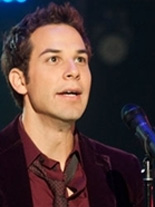 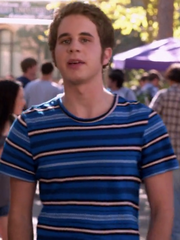 1/11
Community content is available under CC-BY-SA unless otherwise noted.
Advertisement